Meadow Lane is a Southern Gospel Trio consisting of three members of the Epperson family: Jeremy, his daughter Anaïs, and his son Bryson. Jeremy traveled and performed with his family group, the Singing Echoes, for over 20 years, singing every part from bass to tenor, playing multiple instruments, and writing a number of favorite Singing Echoes songs. In February of 2014, Jeremy stepped down from his family group following the leadership of the Holy Spirit which was calling him into a different direction musically and in his ministry. Shortly after leaving the Singing Echoes, he and his two children formed Meadow Lane. The trio has toured several states and performed at many prestigious venues such as: The Gospel Music Fanfare in Somerset, KY, Six Flags Over Georgia in Atlanta, GA, Hard Rock Cafe in Atlanta, GA, The Singing Echoes Blue Springs Valley Gospel Singing in Cleveland, TN, WGGS Channel 16 Greenville, SC and churches of various sizes and denominations across the country.

Meadow Lane has been blessed to have seen several souls saved through their ministry. Their tight family harmony will delight your ears while the Holy Spirit tenderly works its way into your heart.

A typical service or concert with Meadow Lane is much like what you would expect from the Epperson family. The Holy Spirit is invited to lead each and every step of the way. Sometimes what they have planned to sing is completely changed by the leadership of the Holy Spirit.  Jeremy says " We don't always get to sing what we want to. Sometimes we are led to sing something we haven't sung in months or maybe even a song we have never sung at all for that matter. One thing's for sure; when the spirit is leading you better follow or get out of the way because we are nothing without His leadership"

Meadow Lane still believes that the only way to Heaven is to be saved by grace through faith, putting your trust in Jesus who was God's own son sent from Heaven, born of a virgin, and whose innocent blood was shed on Calvary's cross to save a dying, sin cursed world.  They believe that He arose after three days, over death victorious, and is seated at the right hand of the father interceding for you and for me. Jeremy says it best when he says, "We're just nobody's telling everybody about somebody who can save anybody". 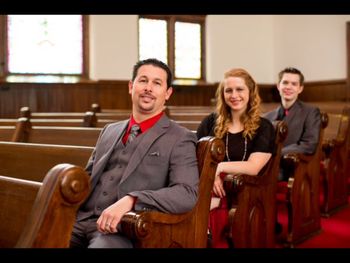 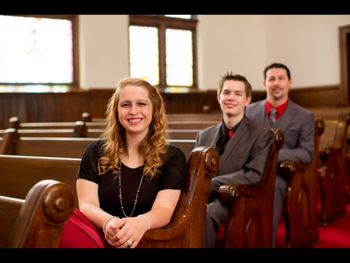 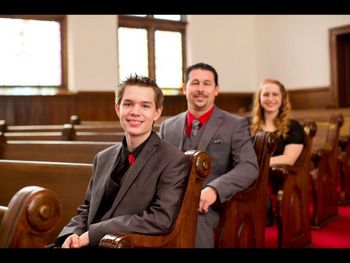 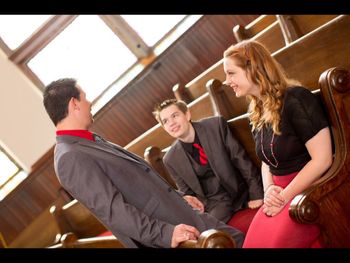 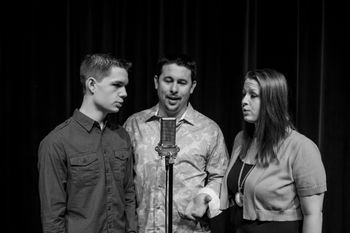 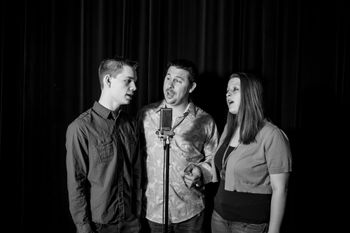 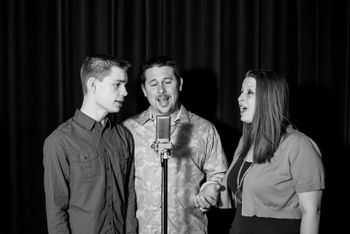 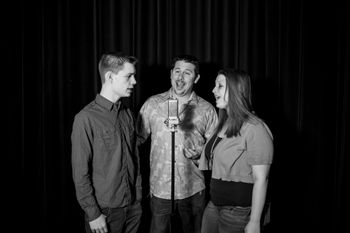 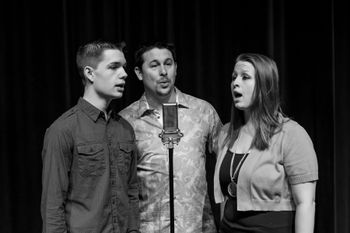 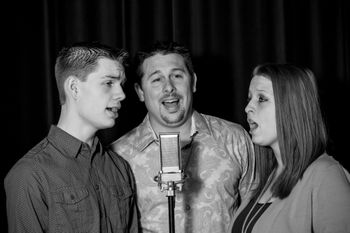 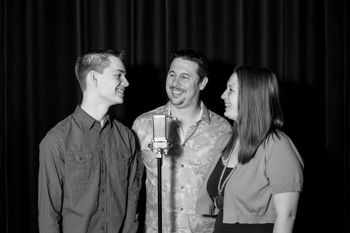